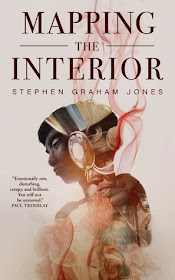 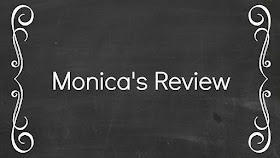 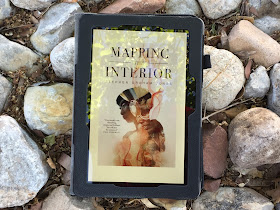 Mapping the Interior is a chillingly hair raising, yet emotional read. This novella grabbed me from the beginning and kept me locked in until the very end. This was my first time reading a story by Stephen Graham Jones, but I will be grabbing some of his backlist titles soon. I have most definitely been missing out. I won't go into any plot details so as not to give away spoilers. I think that it is best to go into this one knowing as little as possible. The fun of reading stories like this is the uncertainty of exactly what is unfolding and which turn the story will take. Although this is a quick read, it isn't an 'easy' one. Jones writes in a way that makes the reader pay attention or be left behind. Jones doesn't spoon feed nuanced information, he allows his reader to make the necessary connections on their own.

If you are looking for a read with a little creepiness without being an outright horror story, I would recommend picking up Mapping the Interior and experiencing a ghost story that will stick with you long after you finish.

**I received an ARC in exchange for an honest review.**

Walking through his own house at night, a fifteen-year-old thinks he sees another person stepping through a doorway. Instead of the people who could be there, his mother or his brother, the figure reminds him of his long-gone father, who died mysteriously before his family left the reservation. When he follows it he discovers his house is bigger and deeper than he knew.

The house is the kind of wrong place where you can lose yourself and find things you'd rather not have. Over the course of a few nights, the boy tries to map out his house in an effort that puts his little brother in the worst danger, and puts him in the position to save them . . . at terrible cost.
ReaderMonica at 8:44 AM
Share