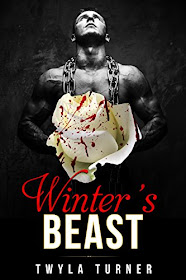 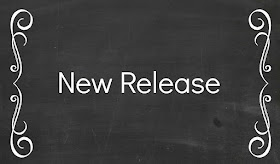 A new dark romance from Twyla Turner just in time for some weekend reading. I'm looking forward to picking this one up soon!

"I have never resented Ivan’s good looks. But there are times, once I became of age to date girls and women, that I wish I could look more like him than myself. Women are not often quick to date a monster.
I was okay with that. Until now. Until Winter. She changed everything..."

Ivan Petrov is a ruthless Russian businessman who is only six degrees off mob boss. He doesn't give a rat's ass about anything other than getting what he wants. And he wants Winter Rose, the prodigy opera singer, and is willing to torment her sexually until she begs for it. He could care less that Yury, his disfigured and most trusted guard has fallen for her.

Winter's Beast is one part sugar and sweet, two parts sex and sweat. It is not your typical Romance and although it has an HEA, it's a dark, twisty road to get there.

***WARNING***
This novel is filled with angsty consensual non-consent. Yeah, you read that right. I’ll say it again…consensual non-consent. It might be triggering for some. As for everyone else… Shake off those strict Puritan morals and enjoy… Because Ivan Petrov, The Sexual Sadist certainly has.
ReaderMonica at 9:10 AM
Share